This improvement upon the original usage was introduced by no less a man than Stubb, in order to afford the imperilled harpooneer the strongest possible guarantee for the faithfulness and vigilance of his monkey-rope holder.

A there is no staying in any one place; for at one and the same time everything has to be done everywhere.
It is much the same with him who endeavors the description of the scene.

We must now retrace our way a little. It was mentioned that upon first breaking ground in the whale’s back, the blubber-hook was inserted into the original hole there cut by the spades of the mates.

But how did so clumsy and weighty a mass as that same hook get fixed in that hole? 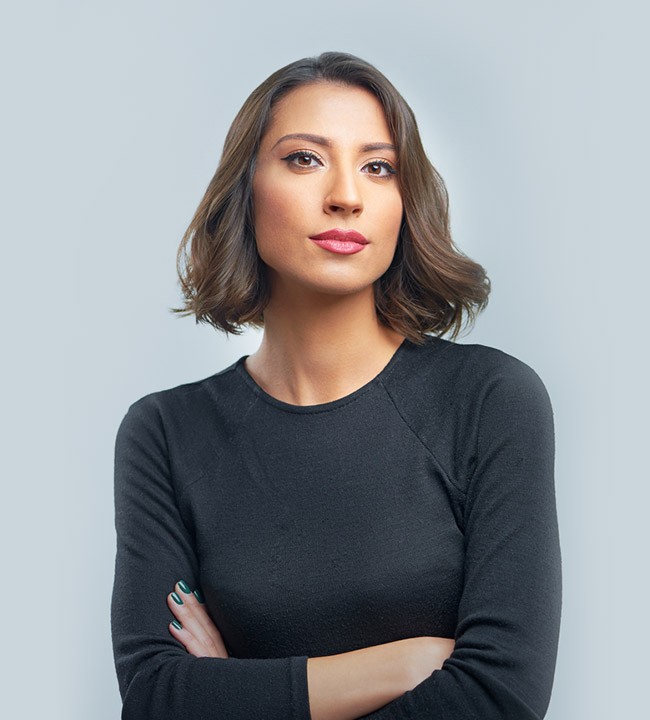 Thank you Vipul for the best and supierer education with International standards in Mumbai.I would Definitely recommend Vipul's classes to anyone Intrested in pursuing and upgrading their Hair Dressing career.

 — ROHIT DEDHIA
We have a concept of Planet Enrich. We believe that Enrich is like an eco-system that’s has been nurtured over the years by each and every one of the people who has been a part of the company. And we have them to thank for, for wherever we’ve reached today in our ongoing journey
Vipul has been a very special contributor to this journey during his significant tenure here and even after. If Enrich is known for its strong focus and investments in education, Vipul was one of the early torchbearers of this faith. Using his considerable experience on the floor, he took on the task of leading the effort in training the technician team in the hairstyling discipline and setting the bar high. Vipul also represented Enrich in various competitions and won awards as well as went on to be a part of the country’s first Dream Team as India made its mark internationally in the domain
Even today, Vipul contributes by doing training sessions at our Academy, that he helped set the foundation for and he is part of every celebration in Planet Enrich just as we are a part of his journey

 — DR. VIJAYALAKSHMI GOODAPATI
Vipul can be reckoned as one of the most creative and innovative forces in hairdressing teaching in India. As an amazing artist and educator- His energy and great ideas are inspirational and have been key to the immense success of Mirrors. Vipul's vivid imagination and unique teaching approach make learning fun, friendly, and effective making him the best in the country. His ability to connect with students and give them a nuanced understanding of the craft is unmatched. A big salute to him for setting new standards in the hair and beauty industry, and now for paving path for others to follow

 — RENU KANT
"Vipul has upscaled the knowledge and the level of our stylist. The quality of the training is commendable and he makes it very easy for all our stylist to understand the same. We are delighted to have him on our educational panel."